2F Design was formed in 2011. We are based in Helensburgh, and work throughout the West of Scotland and the Central Belt.

We have extensive experience in a wide variety of projects and building types, and are able to provide a full range of services from initial surveys and drawing services through to full building design and project management.

Contact us to see how we can assist you with your project.

We will arrange a free initial consultation to discuss our services, and we can provide you with a range of design options and information on how to take things forward.

This is derived from a quote by American Architect,

Louis Sullivan, the full version of which is as follows:

"Whether it be the sweeping eagle in his flight, or the open apple-blossom, the toiling work-horse, the blithe swan, the branching oak, the winding stream at its base, the drifting clouds, over all the coursing sun, form ever follows function, and this is the law. Where function does not change, form does not change. The granite rocks, the ever-brooding hills, remain for ages; the lightning lives, comes into shape, and dies, in a twinkling.
It is the pervading law of all things organic and inorganic, of all things physical and metaphysical, of all things human and all things superhuman, of all true manifestations of the head, of the heart, of the soul, that the life is recognizable in its expression, that form ever follows function. This is the law." 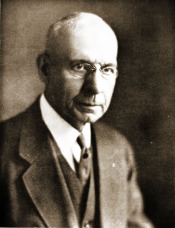 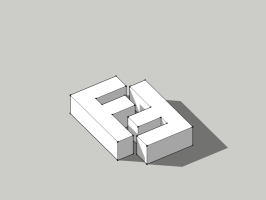 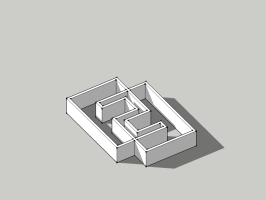 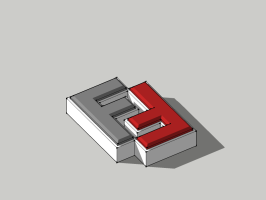 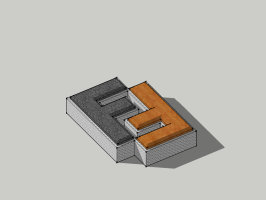 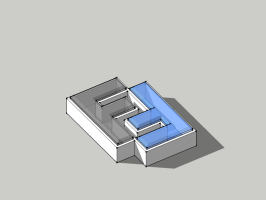 •  'solid and void' or 'figure and background'

the space left between the two 'F' letters forms the number '2', this helps to demonstrate that the spaces between elements is as important as the elements themselves, for example the open ground between two buildings

this also occurs in forming the internal spaces,

the room, formed by the void between the solid objects, the walls, and the connection and separation between one room and the next

the two forms are examples of shapes repeated in a design. this common concept can be seen in everything from ancient celtic designs to modern factory production techniques and replicating processes

the second 'F' is also an example of rotational symmetry, again a common feature of design through the ages, rational geometrically such as this tends to be pleasing to the eye 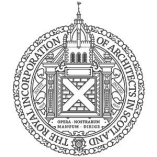 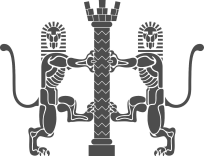 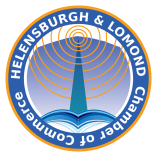